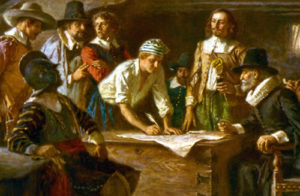 Contact your state representative about abolishing the “archaic laws” in Massachusetts. This will protect against effects of possible future federal actions on civil rights as they pertain to women’s health, birth control, abortion, decriminalizing homosexual intimacy, homelessness and more.

Please call your state representatives and senators to ask for their support in passing this legislation. The bills marked HD are in the House of Representatives, and the (SD) Women’s reproductive bill is in the State Senate.